Teaming with ABBA Construction, Inc. gives you one source for all of your design and construction needs.  ABBA is uniquely qualified to manage, design, plan, budget (estimate), inspect (Quality Control), schedule and complete all of the multi-discipline/multi-project team and management activities necessary for your Construction Projects.

Design-Build is a method of project delivery in which one entity - the design-build team - works under a single contract with the project owner to provide design and construction services.  One entity, one contract, one unified flow of work from initial concept through completion - thereby re-integrating the roles of designer and constructor.  Design-build is an alternative to the traditional design-bid-build project delivery method.  Under the latter approach, design and construction services are split into separate entities, separate contracts, separate work.  Across the country and around the world, design-build successfully delivers both horizontal and vertical construction projects with superior results - no matter what the project type.  Streamlining project delivery through a single contract between the owner and the design-build team transforms the relationship between designers and builders into an alliance, which fosters collaboration and teamwork.  United from the outset of every project, an integrated team readily works to successfully complete a project faster, more cost effectively and with fewer change orders.

The Owner manages only ONE contract with a single point of responsibility:

Our success in the performance of construction projects and design-build projects is the result of hard work, effective planning and coordination of efforts, and a dedicated commitment to provide each customer a superior quality finished product that is above their expectations, on time, and within their budget.  We construct and deliver the simple to the sublime with the same level of commitment and professionalism. 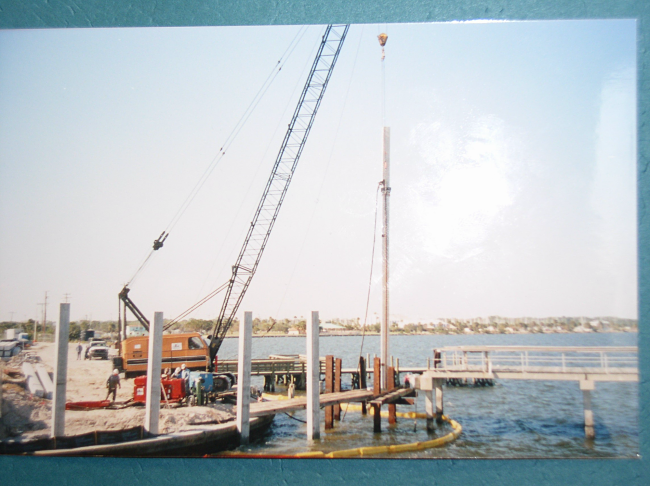 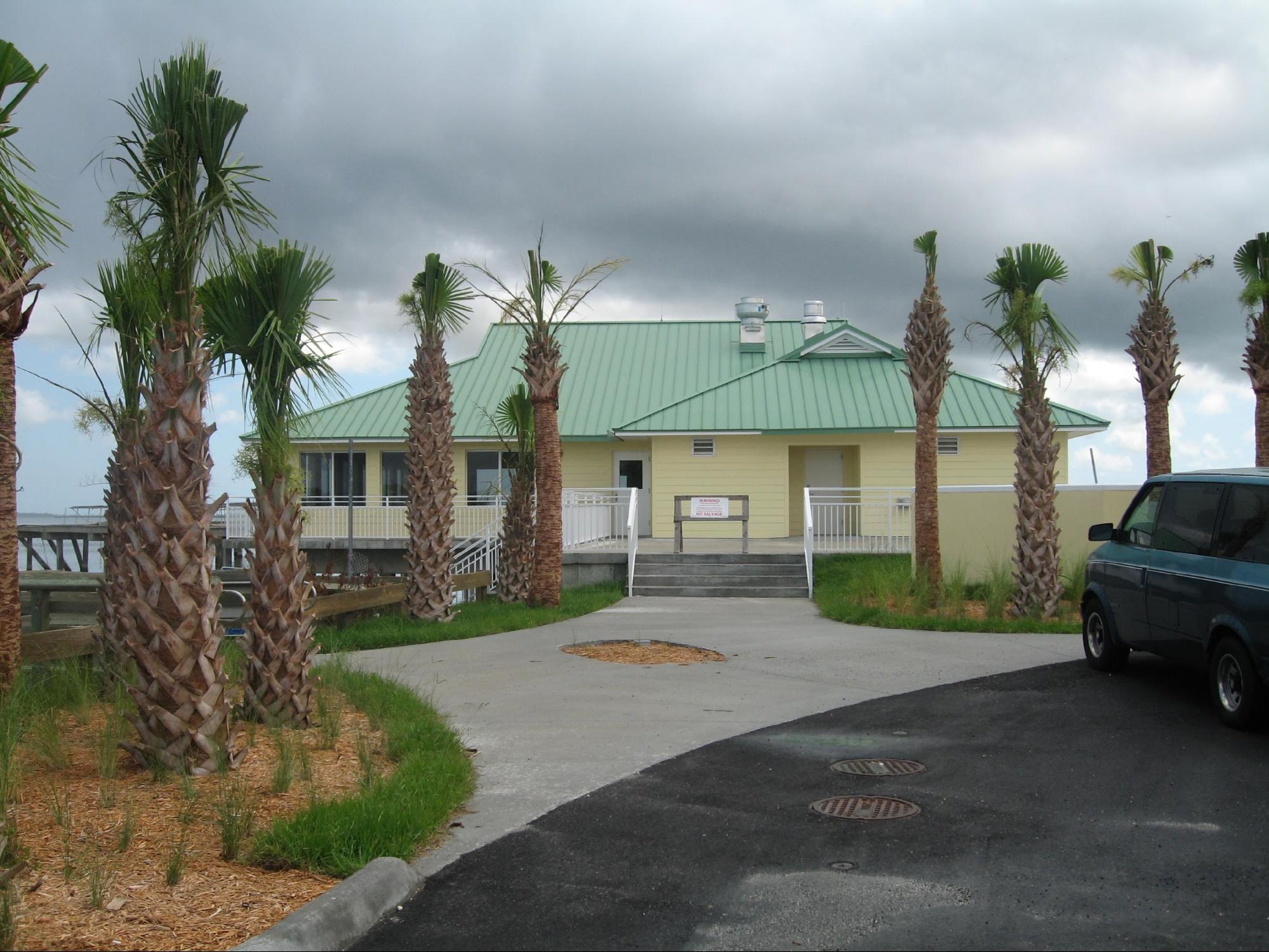 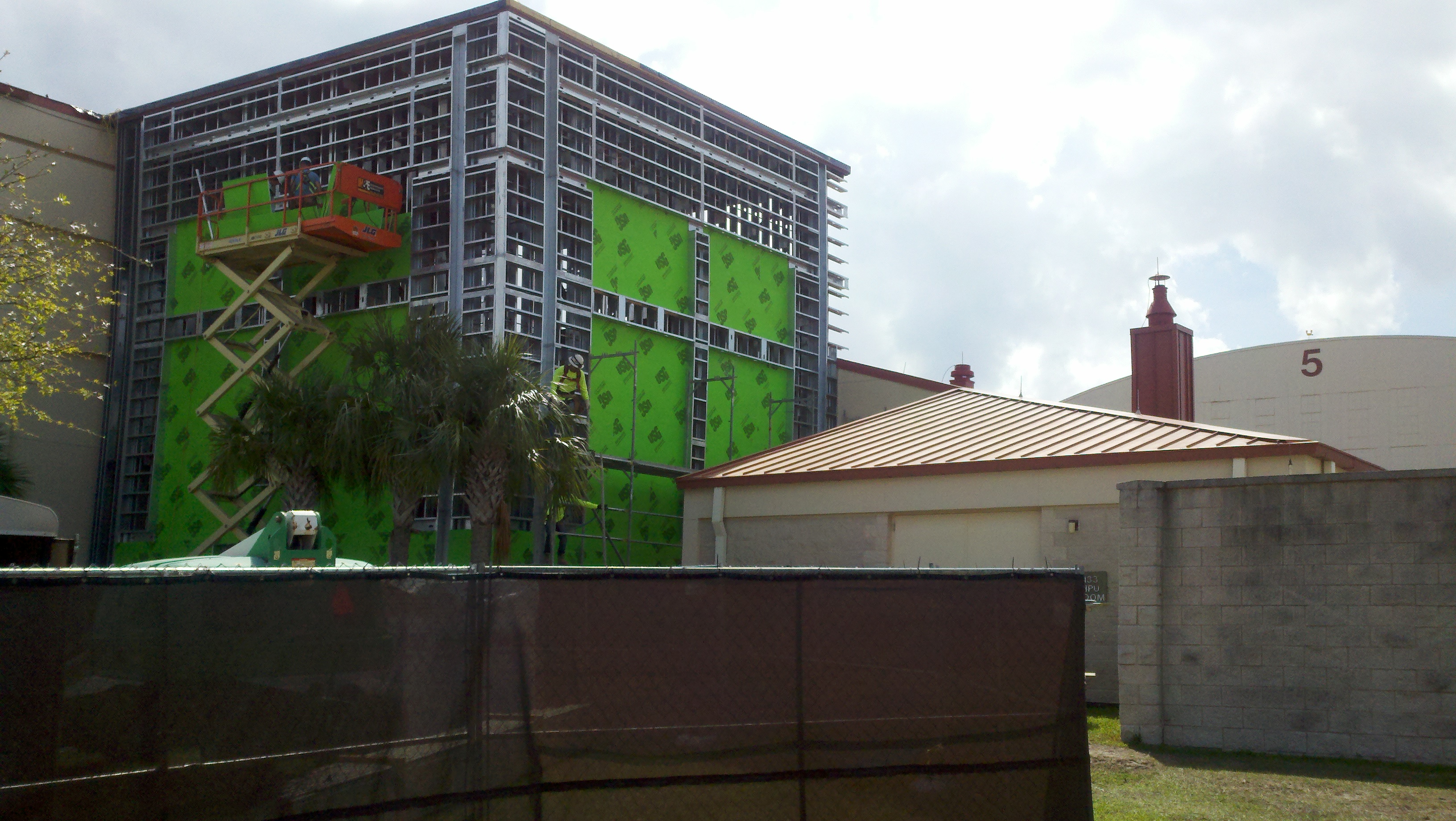 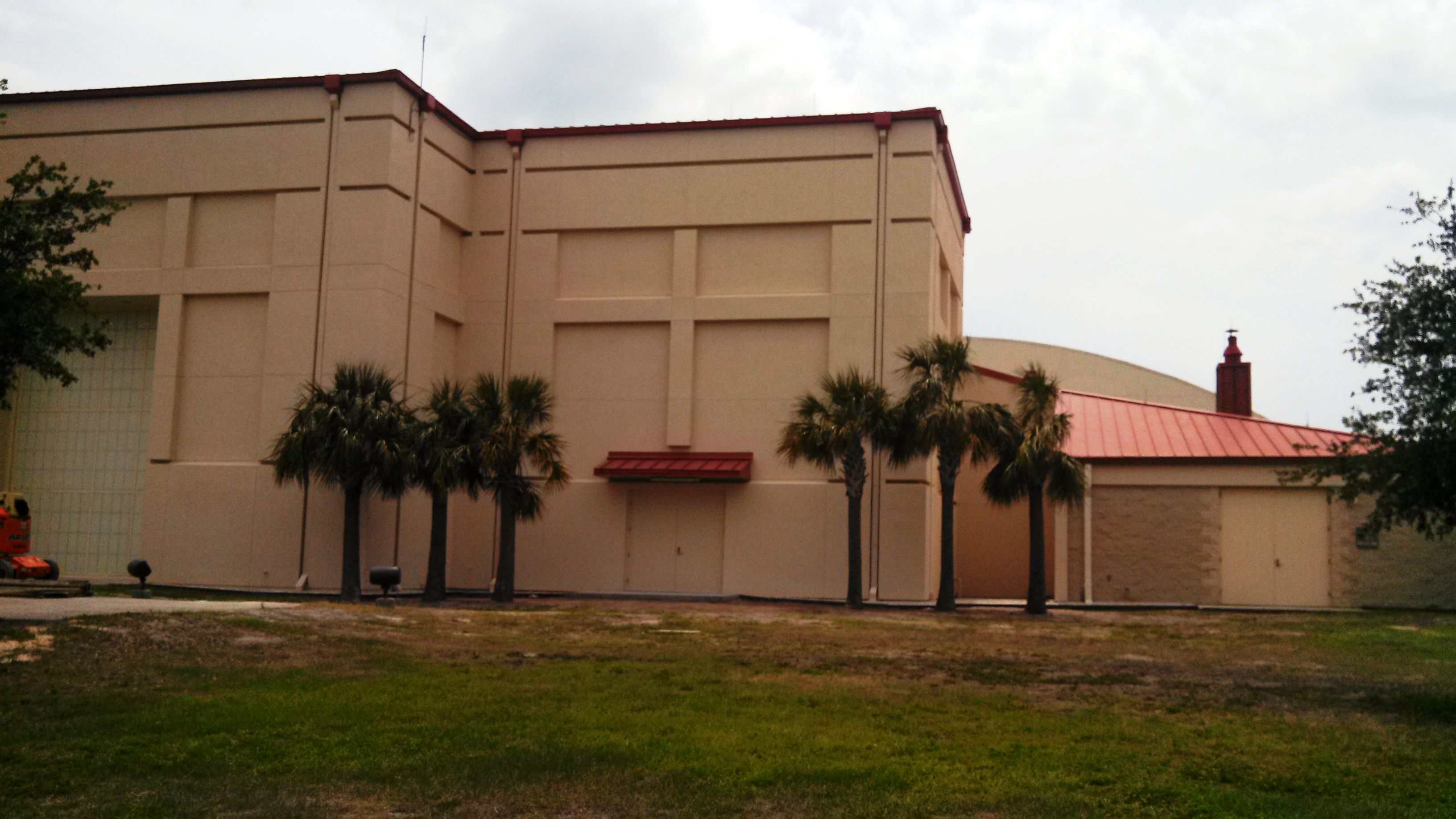 With a blend of skills and technology, ABBA is able to manage virtually any project.  ABBA Construction, Inc. is uniquely qualified to manage, design, plan, budget (estimate), inspect (QC), schedule and complete all of the multi-discipline/multi-project team and management activities necessary for your Construction Projects 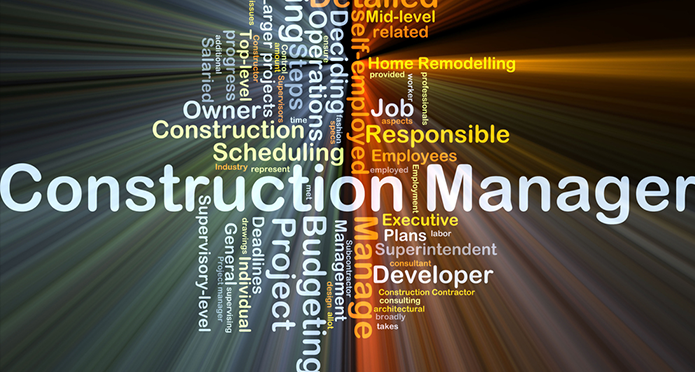 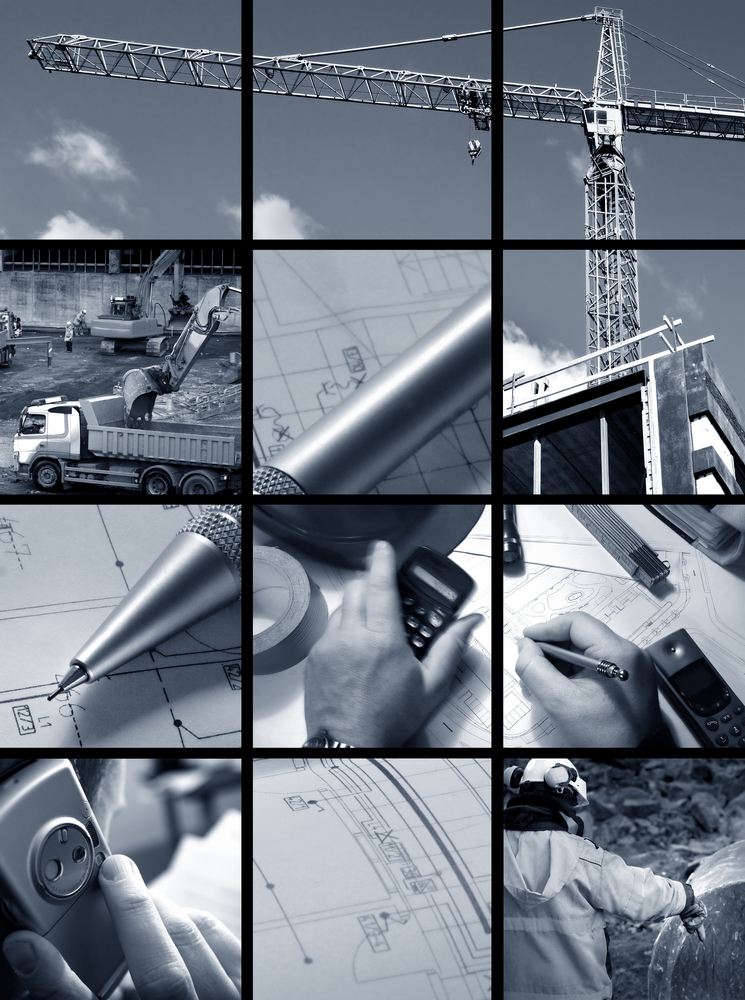 Your Request has been recieved ,We will getback to you